Description of the annual report 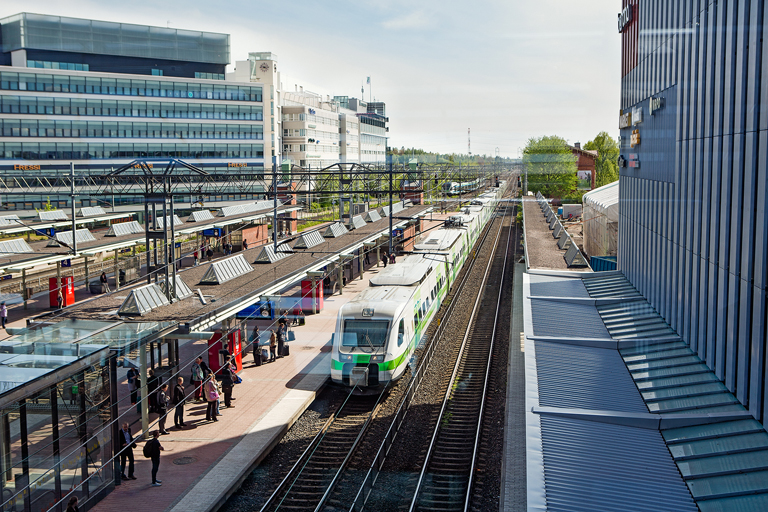 VR Group’s annual report is intended for all who are interested in the Group. The different sections of the online report contain information that may interest different stakeholders. Many sections of the report are meant primarily for policy makers, the public authorities and the Group’s corporate customers.

The 2015 annual report is published in electronic form on VR Group's website in Finnish and English.

Scope of the annual report and calculation limits

The responsibility indicators do not include VR Transpoint's road logistics or VR Track’s international operations. The responsibility data reported for Pohjolan Liikenne and Avecra in the passenger services division, VR Transpoint’s road logistics and VR Track represents the information that can be collected with the systems currently in use. This does not have a significant impact on the data for the Group or subsidiaries or on the comparability of the figures.

The environmental indicators only include the information on the Group's Finnish operations.

A large number of persons from VR Group’s various business divisions and responsibility sectors participate in compiling the figures in the annual report. A coordination team oversees the work. The annual report is presented to the Group's Board of Directors and Supervisory Board.

The data for this report has been collected from numerous sources.

The Global Reporting Initiative (GRI) G4 guidelines have been used as the reference framework for this report. In VR Group’s own assessment, the Group has applied the Core reporting guidelines. The 2015 report has not been verified.