Comprehensive solutions from transport to storage 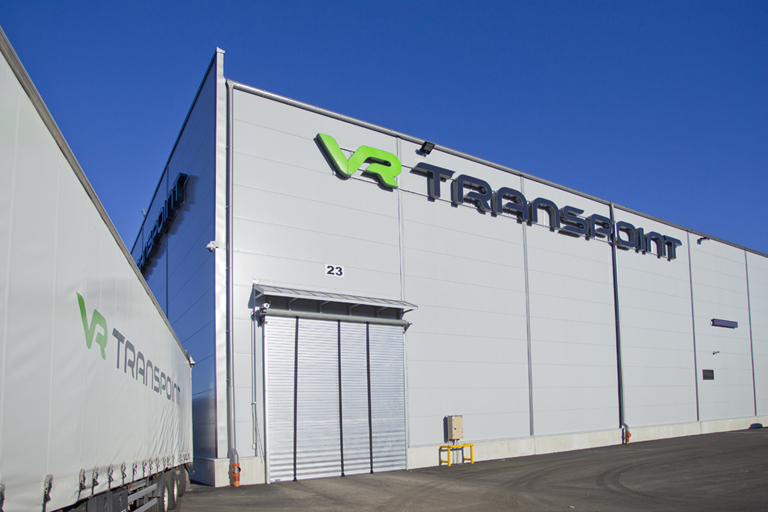 The construction work for the new terminal in Riihimäki began in the autumn. The facilities will meet the future storage needs of Paroc, a building insulation manufacturer and a significant national road logistics customer.

The Riihimäki terminal will also service other customers. Car transports can also be combined with railway transports, as the area features railways.

The Riihimäki freight depot will contain a cold storage terminal. In addition, a heated warehouse will be added to the old freight station. Tent halls that are designed for the storage of mass goods will be completed in spring 2016.

VR Transport acts as Paroc's partner in storage operations in Riihimäki and in the distribution of products from the terminal and factories. Highly sophisticated IT integration with the customer deepen the cooperation in the management of delivery processes.

New products through the Kouvola terminal

The customer base and product selection for the Cargo East Terminal (CET) in Kouvola increased during the year.

In addition to forest industry products such as paper and carton products, new product groups were transported through CET, including plywood, fertilisers and steel coils.

The situation with Eastern exports was challenging throughout the year, which was also reflected in the operations of the CET. The profitability and volume of the terminal improved by the end of the year. The situation was affected by new products and volumes as well as increased imports to Finland.

The recently expanded Cargo East Terminal functions as a short-term storage and combination place for products from different industries and plants. The products are transported from the factories to the terminal and from there by road and rail services.

The expansion that was completed in 2014 added more processing possibilities to the property with e.g. a gantry crane, which in turn enabled increasing the customer base.

In addition to transports, the CET features other services such as storage, the processing of goods, warehouse accounting, forwarding and customs clearance.