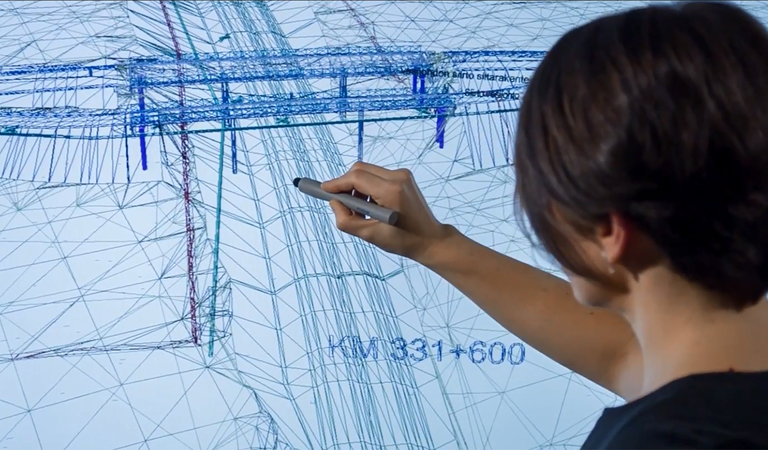 The rail construction market is expected to weaken slightly from the previous year and the competition for rail construction projects will remain tough. Due to seasonal fluctuations in construction, VR Track will probably have to lay off employees on a temporary basis during 2016.

The improvement work on the Ostrobothnia rail line that has progressed in large volumes for a long while is reaching its final stages, and a markedly smaller number of new contracts related to the project are on offer than in previous years. The development of the Main Line between Pasila and Riihimäki will begin in 2016 with planning and the first contracts will begin at the end of the year. The rail line project between Jyväskylä and Äänekoski that is in its development phase will strongly engage VR Track during 2016 if the project can move towards its implementation phase in spring 2016.