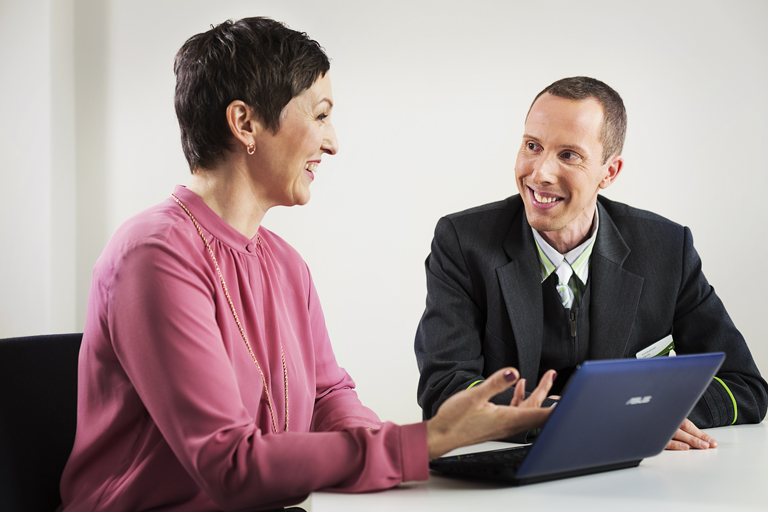 According to the results of the personnel survey, VR Group’s personnel are excited about their work, have noticed improvements in the work of supervisors and think that the level of occupational safety is good. In 2015, there were discussions with personnel on what sort of a workplace VR Group is, how personnel should interact with others and what sorts of values guide everyday activities. The results of the discussions provided new viewpoints for the development of working methods, which traditionally has been done with personnel surveys.

The matter was assessed by inviting personnel to various discussion events around Finland. Personnel were asked how the dialogue between management and personnel as well as various units and business operations could be improved. The events also included discussions on how values guide the activities in everyday situations.

A lot of good practical suggestions were received for developing dialogue between personnel and management, as well as between different units. The values that seem to have been best realised within personnel and in everyday situations are customer-oriented operations, safety and responsibility, and working together. Goal-orientedness and self-renewal were seen as more distant or they were understood in different ways.

The suggestions that were submitted by personnel were reviewed by the Group’s Management Teams in autumn and the ideas are being submitted further.

In 2015, the result of the personnel survey was almost the same as last year. The overall result for the Group was 3.43 (3.42 in 2014, on a scale of 1−5). The results for supervisory work, occupational safety and communications improved. The personnel’s belief in the future of VR Group and their willingness to recommend their job to others decreased, as could be expected after a tough autumn.

Personnel satisfaction did not change in the units as strongly as in the previous year, though there were differences and the situations of the different business operations are different as well.

Things that need to be developed: