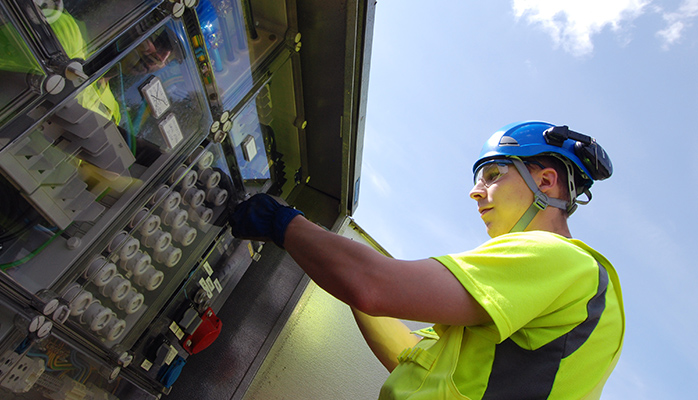 VR Group achieved safety improvements in all areas during 2014.

As in 2013, there were no serious accidents in train traffic in 2014. There was a reduction in the number of safety deviations and derailments and accidents involving the rolling stock.

On 1 January 2015, VR Group started a new four-year period in its safety programme. There is now a greater emphasis on preventive daily safety work in the development of safety work: All accidents and dangerous situations resulting from the action of the persons concerned can be prevented.

If accidents or dangerous situations occur, comprehensive reports on them are promptly prepared. Reported deviations are thoroughly investigated, the causes are determined and the necessary corrective action is taken so that similar incidents will not happen again.