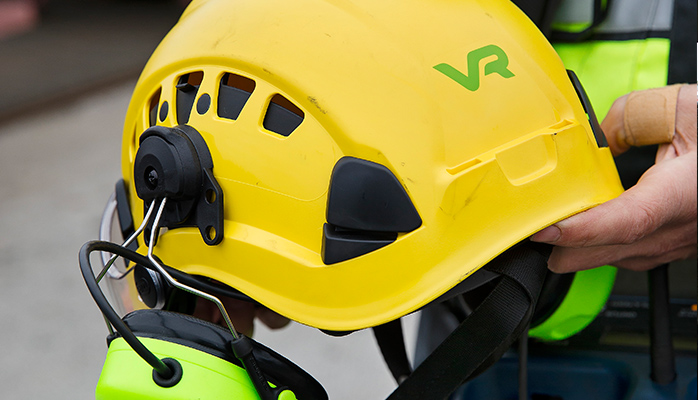 VR Group has invested in the well-being of its personnel for many years. The period 2010-2014 was successful in terms of workplace well-being.

VR encourages its personnel to adopt healthy habits, such as physical exercise, non-smoking and non-use of intoxicants. There was a decline in the sick-leave percentage, in the number and cost of disability pensions and in the cost of workplace accidents between 2010 and 2014. Read more about workplace well-being.

Working conditions are continuously improved with the help of new technology and other tools. Train drivers' personal tablet computers and the smartphones of train staff make communications and the allocating of work shifts easier.