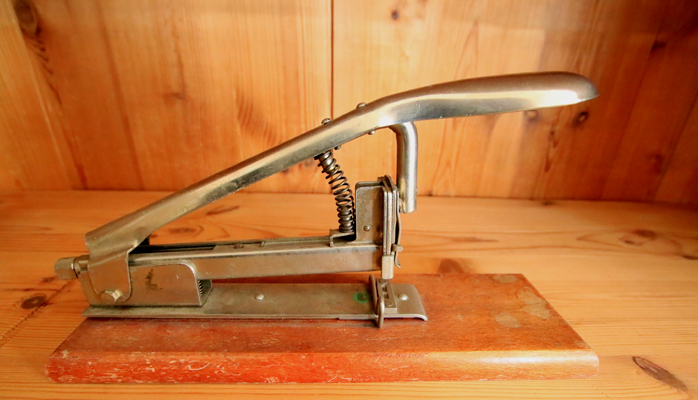 Report by the Board of Directors

The comparative turnover of VR Group declined from the previous year, but the operating result improved. Turnover improved for VR Transpoint and VR Track, and passenger transport reached the levels of the previous year.